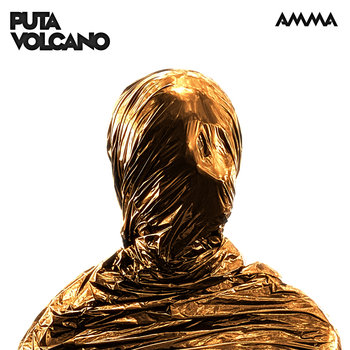 "No one in their right minds would fix what isn’t broken, so the already known Mediterranean mixture of heavy alternative tunes, enhanced with forward thinking american desert classic rock sounds is loudly present once again. Now, if the elitist listener might consider that the scale is somewhat tipped more towards the Tool side of the uplifting harmonies in contrast to the traditional Soundgarden straight forwardness, “AMMA” wouldn’t be a record to argue with that."~PR

Released on: Self Released 2020