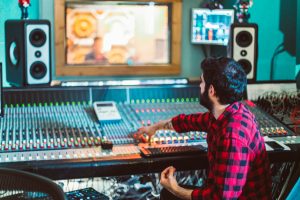 Photo by Mariza Kapsabeli
Producer/Sound Engineer based in Athens, Greece.

Graduated Birmingham City University in 2005 and went on to work at Artracks Recording Studios where he helped establish the place as one of the busiest recording facilities in Greece by steadily recording, mixing and in most cases producing albums at an alarming rate for a full decade. Check out full list of releases here.

In 2017 he decided to go freelance and get to know how other control rooms sound like while making sure the right place/vibe/gear is provided for each project. A list of such rooms is found here. 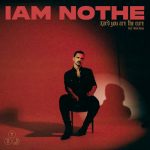 Iam Nothe – Lord You Are The Cure (ft. Blvck Disco) 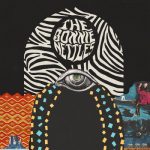 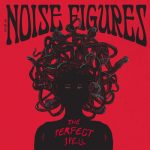 The Noise Figures – The Perfect Spell 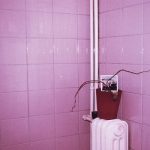 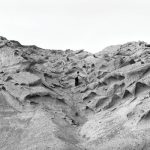 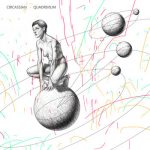 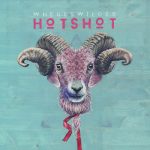 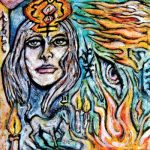 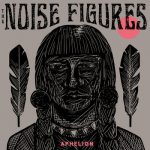 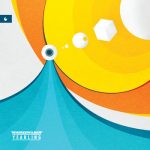 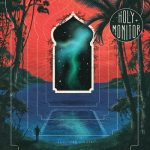 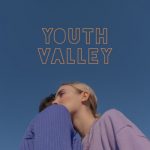 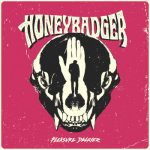 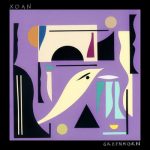 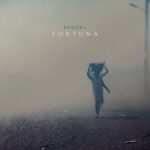 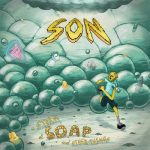 Son – A Storm Of Soap And Other Things 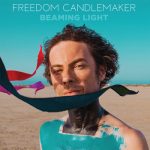 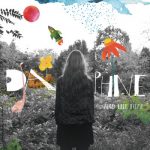 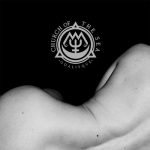 Church Of The Sea – Odalisque 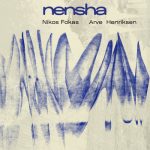 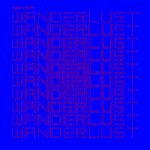 Sugar For The Pill – Wanderlust 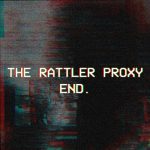 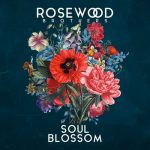 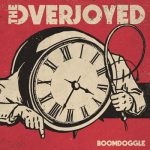 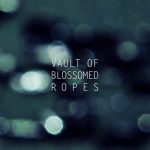 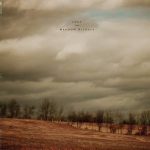 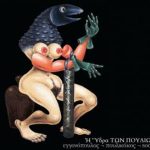 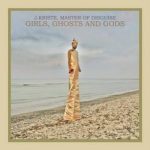