The Road Miles – Gold and Shadows 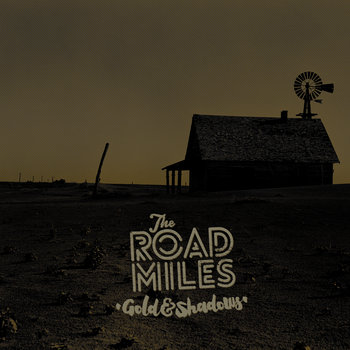 Sonically sat within the occult genre yet still holding onto the reigns of the gothic blues horse they rode in on the band take the song on a series of journey's and moods with moments of psych ambience sitting side by side with gritty gnarly stoner/hard rock. It is at times heady psych, at times gnarly stoner/occult but at all times stunningly brilliant! ~stonerking

Released on: Self Released 2015