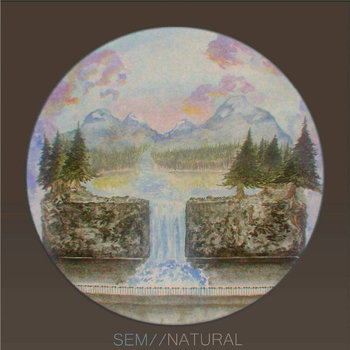 "Natural" is the debut EP by Greek singer-songwriter SEM. It is an instrumental creation, comprised of five original contemporary classic pieces played on the piano. The EP was presented live in its entirety in Booze Cooperativa in March 2017. Since then, SEM. made a bold turn of her sound towards indie and pop territories, while using her distinctive voice for the first time.

Released on: Self Released 2016