The Sun The Moon The Mountain: A Passage Through Greek Psychedelia 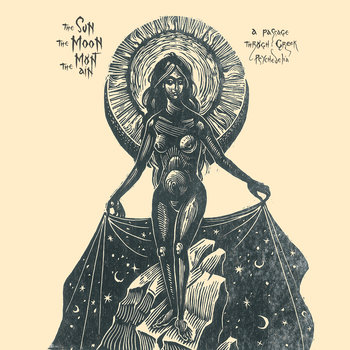 "The acts represented in The Sun, the Moon, the Mountain bring something of their own — something definitively Greek — to the mix as well, and as that continues to be refined and defined in the years to come, it will no doubt be the foundation of an influence spreading within and without the country’s borders alike. As a document of that process’ beginnings, this passage through Greek psychedelia couldn’t be more welcome." ~The Obelisk